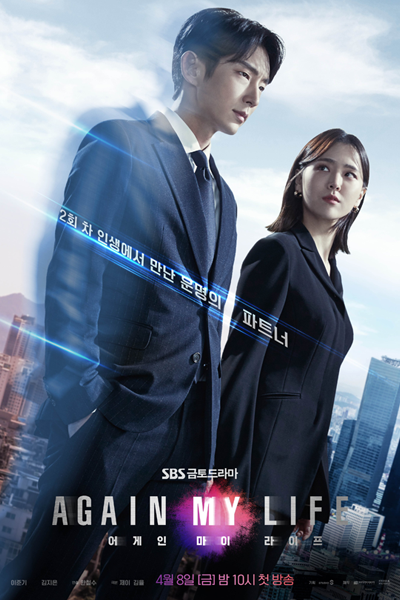 When Kim Hee Woo was a high school student, his academic grades ranked at the bottom of his school. Through hard work, Kim Hee Woo entered a university and eventually passed the bar exam. He now works as an enthusiastic prosecutor. While he is investigates possible corruption related to a politician named Jo Tae Seob, he gets killed by an unidentified men. But, Kim Hee Woo wakes up and finds himself alive again. Adapted from a web novel of the same name.
Comment
Related
RANDOM