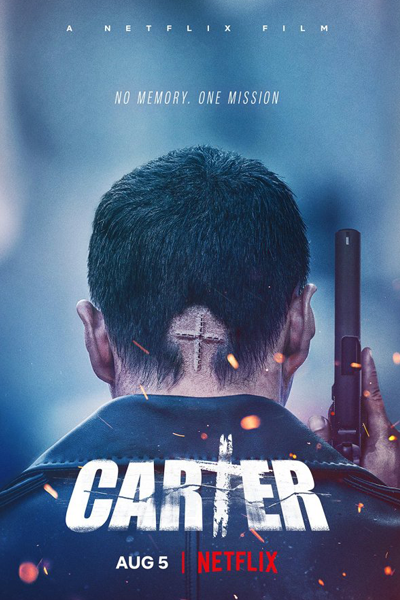 Agent Carter wakes up one day in a motel room without any recollection of his identity and follows orders to join an explosive mission.
Comment
Related
RANDOM