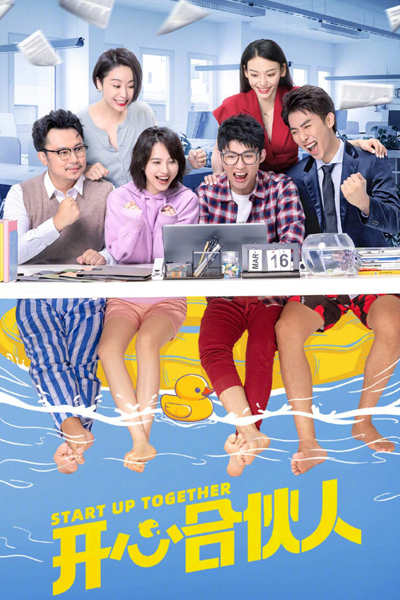 Programmer Hao Duan Duan lost his job due to the collapse of his previous company. Sun Yi Liu, a returnee investor, saw a profitable opportunity in the AI ​​travel app that was previously created by Duan Duan. This led to the two of them forming a team to start a new business, and to solidify the team, they also brought in Li Meng and the executive Zhou Xiao Ou, who's going through a mid-life crisis.
Comment
Related
RANDOM